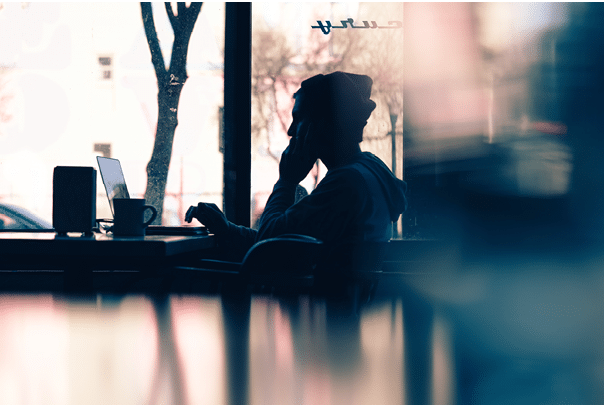 The term whistleblowing (“to blow the whistle”, meaning “to give a hint”) has been on everyone‘s lips at the latest since the Edward Snowden case. The former employee of the American National Security Agency (NSA) published documents classified as secret in 2013 and thus gained controversial world fame. The topic of whistleblowing is also gaining importance in Austria. For example, since August 2016, listed companies on the stock exchange have been legally obliged to offer information systems for their employees.

As a consequence, compliance officers of the company can enter into a secure dialogue with the whistleblowers in order to obtain further information. On request, the whistleblower can remain anonymous.

Within RISC Software GmbH, the development of SecuReveal has placed great emphasis on the aspect of IT security right from the start. Thus, the communication between users and SecuReveal, for example, is encrypted continuously and messages recorded in the system are also stored in an encrypted manner. An ingenious security concept ensures that only authorized persons have access to the respective messages. Even for developers and operators of SecuReveal, access to messages is not possible thanks to encryption.

In addition, adequate processes and roles have been defined together with the rights and duties involved, and distributed clearly and comprehensibly among the partners. A corresponding documentation of the activities during development and operation ensures a sustainable and secure situation which, in the case of such a sensitive system, is considered as self-evident from the partners‘ point of view.

SecuReveal is an individually customizable Software-as-a-Service solution: Companies are accompanied from the outset, both from a legal and a technical point of view, according to their wishes and requirements. The external operation strengthens the confidentiality in SecuReveal for whistleblowers and compliance officers.
For more information, visit www.secureveal.com.