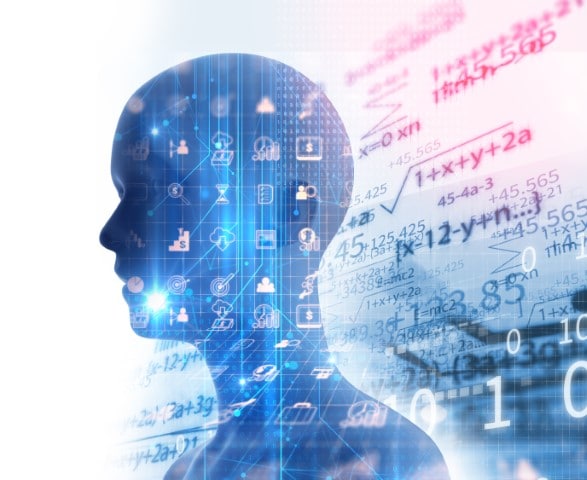 Today’s IT systems consist less and less of individual stand-alone applications, but rather of constantly growing network connections such as microservices, legacy components, apps, etc. These are often developed and maintained not only by different teams but also by different vendors, and are also operated at different locations. The number of possible interaction paths between interdependent software components increases exponentially with their number. This results in a number of challenges:

Event-driven systems can help to overcome these challenges. They establish a central switching point (Event Router) between dependent components, which are thereby coupled with each other. Furthermore, messages are exchanged between components on a push basis. This results in the following advantages, among others: 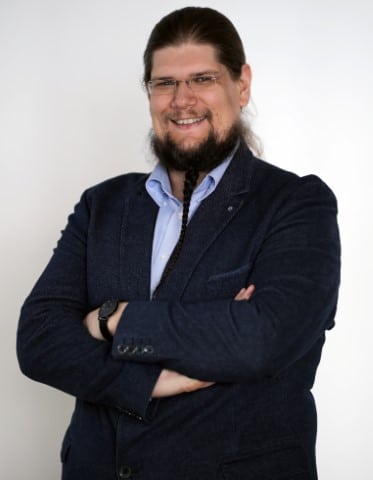